Rhinoplasty: Why Aren’t Americans Getting Them Anymore? 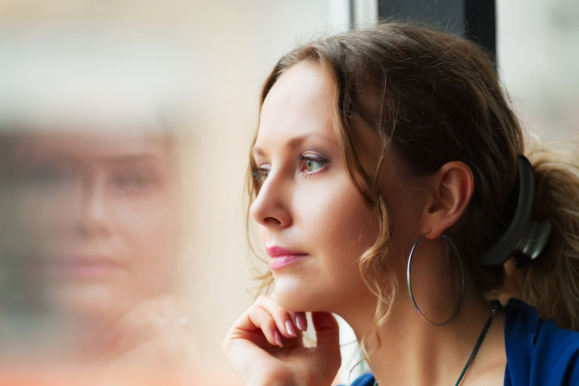 Americans today have a love-hate relationship with plastic surgery; they love its results but hate that they need it. Research has proven that in the past year alone, almost 2 million plastic surgeries and close to 16 million nonsurgical procedures took place.

And this recent development will probably come as a shock to those who have been following plastic surgery, but a recent statistic has revealed that rhinoplasty is no longer something Americans are obsessed about. Hello, what was that?! Apparently, residents of the U.S. now have some kind of aversion to fixing their noses. The almost 45% percent decline in rhinoplasty procedures since the turn of the 21st century says it all. What do you suspect brought this on? The answer might be as plain as day…or not.

Perhaps, it began in the beauty industry more than anywhere else. They did, in fact, start the trend that having natural, imperfect noses is okay; that there is not just one racial standard for beauty. The racial hierarchy that put Northern European features at the very top is slowly being abolished to make room for newer, more globally acceptable standards. The globalization of the U.S. culture has somehow resulted to this and leads us to ask the question: does this spell disaster for the cosmetic industry? Probably not… but let’s find out.

Reliable research has theorized that almost 40 years from now, most of the U.S. population will be composed of ethnic minorities; this basically means that the majority race will be unclear. So the case of whiteness being at the pinnacle of beauty standards may no longer be prevalent several years from now. You can see this change beginning to take place in today’s world, with the propensity of popular media to depict gorgeous characters of various ethnicities.

Has reading this article suddenly made you change your mind about getting a nose job? Has it made you hesitant to reshape your nose? Well, YOU HAVE, after all, suddenly realized that you have your own distinct beauty and that you should celebrate it, so why go through a procedure that would change that? There’s really no definitive reason that tells what inspired this change and what it means for those who have gone under the knife to alter their noses, among other body parts. But hey, they say the reverse nose job is rapidly growing in popularity these days and modified noses can be made to look natural again! You can inquire about this procedure from Dr. Thanh Nguyen, a renowned plastic surgeon in Westminster, California, about that and how to possibly get it.

One wonders what will happen to the beauty industry now that these changes are taking place. If you were to ask a popular cosmetic surgeon in California like Dr. Thanh Nguyen, he will probably tell you that nothing can hinder the beauty industry; it has been able to sell us things for thousands of years and probably will for a thousand more.